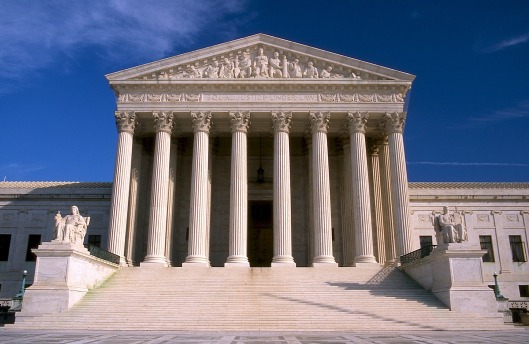 Shrugging off has been our mode of coping.  Most of us women have shrugged sexual assault or harassment as it was happening – either because we hadn’t wrapped our minds around what happened or we know we wouldn’t be believed.

And we, ourselves, do not want to go on trial when we did nothing wrong.

It’s exhausting to live in a word in which we have to be hyper-vigilant while also knowing that even in our vigilance we may still be taken advantage of.  Even when we work to ensure our own safety and assault occurs, we know we will transformed from victim/survivor to evil voice.  We will become the demon, the Eve, the Jezebel, the Gomer – all wrapped into one – when coming forth about the incident.

Living eighteen years after the turn of the millennium and nearly 100 years after women began to get the right to vote (although not all women), we still fall short of what it means to be fully human.

There’s a message we hear from our leaders and institutions:

We don’t want you to make decisions about your bodies.  We want to make them.  We want to use them when it is convenient for us.  We want to control them to ensure that a traditional patriarchal system continues.  We want to dispose of them when they no longer suit us or if they don’t fit our ideal standard for what a woman should be.

This is how it feels.

And when I read the story of Lot offering his daughters to be raped just to keep the men whole and holy, it makes me sick.  It’s not just a story that was told centuries before the birth of Jesus.  It’s also a story in which many people believe is the inspired Word of God.

So God would rather women be raped than men?  Why do either need to be raped?  Why are we not bettering our systems to hold rapists accountable?

Which brings us to this standing theology: Men’s bodies are holy.  Womens bodies are sinful and unclean.  Men are to be believed.  Women should endure pain because they aren’t as fully human as men, right?

(As someone who endures chronic pain due to reproductive health issues, I’ve felt dismissed by doctors on more than one occasion – even female doctors.  I’ve seen the health of my friends dismissed as I’ve notice the maternal mortality rate hanging too high for a developed nation.)

Between this story of alleged rape, the story that Kavanaugh wanted female clerks with a “certain” look, and his record on women’s reproductive health care rights, I see the larger picture of Kavanaugh and how he values – or doesn’t – women’s autonomy and agency.

And I know – he hired many women to serve as his clerks.  But the way a Generation X man devalues a woman will be different than a man who is a Boomer or from an earlier generation.  The way that one man devalues a woman is different than man from another generation or a man from his own generation.  He may hire a woman because he knows that women provide intellectual services yet may still believe that a woman still holds less autonomy and agency in other areas of her existence.  A man can appreciate a woman’s mind while still objectifying a woman’s body.

So I stand against any nominee for the SCOTUS or anyone leader in our Executive or Legislative Branch who carries on this ethos of male supremacy.  I stand against a system that doesn’t question what he’s done or the choices he has made.  Shouldn’t we have learned something from the time that Clarence Thomas was accused?  It’s been well over 25 years; shouldn’t we be farther along in the process of full autonomy and dignity for all women?  Shouldn’t we choose presidents who don’t take advantage of subordinates or assault women or pay women or brag about what they can do to women without their full consent?  There are men in both parties who have devalued women.  Why do they still have power?

When will the powers-that-be in America and across the world believe us?

Or will we humans still be having this conversation in three thousand years – just like the story of Lot’s daughters?

Dr. Christine Blasey Ford – I believe you.  You are a beloved child of God.  You are made in the Image of God.  No one can take that from you – no matter how hard they try in these next few days.  And we have your back.