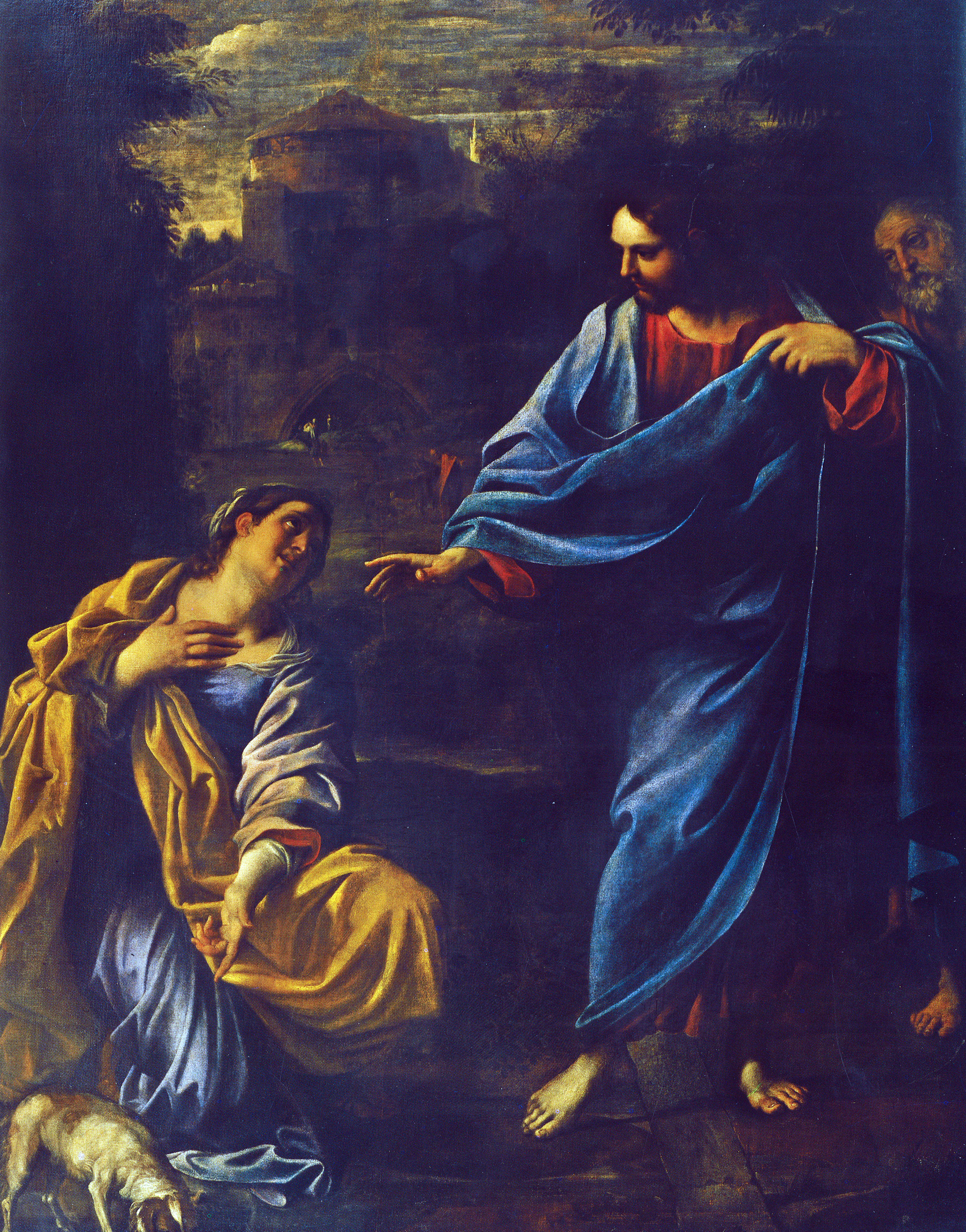 Yesterday was National Dog Day!  People expressed much love for their pets all over social media.

Ironically – or maybe not so ironically – it’s also Women’s Equality Day.  Only 95 years ago and after many arduous efforts, women received the right to vote.

Now, I’ve never had a dog, and I may not be a dog person, but I believe in the well-being of our animals.  It’s nice to see so many people showing love of and care for their pets.

Yet Women’s Equality Day is not trending anywhere near the numbers of dog love.  In some ways, it’s understandable.  How often do we celebrate our pets?  Women are celebrated on various days in various ways throughout the year.

The problem which remains is that women are still compared to and treated like dogs – and not the ones we consider our lovable pets.  Think of politicians, pundits and celebrities who call the women that disagree with them “dogs.”  Or how many women will be treated like an animal while they walk down the street.  Names of all sorts, whistles and howls will be thrown their way as they walk to work, lunch or their next task.  Women feel more like an object than a breathing being.

Each time we turn around, we have people trying to rid us of reproductive health care options.  Still in this country, we make considerably less money than men.  In 2013, it was recorded that we make 78 cents for every dollar a man makes.  And minority women will make less money than we white women will earn, adding an additional gap to their pay.

Women face rape, sexual abuse and domestic violence at higher rates than men.  Women are brushed aside when reporting rape, and rape kits wait to be processed.  All around the world, women are mutilated, sold and bought, and given in marriage even though they’ve barely reached puberty.  It’s said that 25,000 girls under the age of 18 are given in marriage each day.

And while there are pets being treated far worse than women, some are treated with more dignity and humanity than women across our world.  Some dogs are fed well while some women starve.  Some dogs have the privilege of roaming properties; some women are shackled.

So maybe it’s time for us to be like the woman from Syrophoenicia in Mark 7 and stand up for our rights.  We deserve more than the crumbs under the table.  We deserve to be whole and healthy.  We deserve to have our voices heard, our bodies respected, and our work valued.

Some of us are closer to being considered fully human because we’re white and straight and able-bodied.  It’s still not easy being a woman with privilege, but those of us with more privilege have it easier.  We must remember that the fight isn’t over when white women have full equality and our minority sisters have not.  When that day comes, we still are not equal, and we still keep on working to make sure that Black women matter and lesbian women matter and Hispanic women matter and physically disabled women matter and transgender women matter.  When all women have equality, then we are all equal and we are all sitting at the table together.

The crumbs under the table aren’t enough.  We want to be seen as full human beings.   We want to be recognized by the Church that both men AND women are made in the image of God and by the State that BOTH are created equal.  We want and deserve to be at the table with men and not crawling on the floor looking for the crumbs.