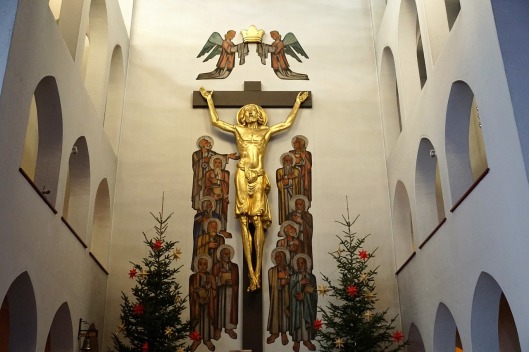 Now, I haven’t been on the Game of Thrones bandwagon too long. But since I’ve been watching the past two seasons in real-time and now going back to watch from the beginning, I’m seeing a phrase that Arya Stark learns in season one and follows her into the intense moments of season eight: “Not today, Death.”

This phrase gave Arya the energy she needed to rise about the negativity, the doubt, the potential death she could be facing and take care of a major, necessary task which would save Winterfell and many, many people.

Being people who live into resurrection, we as the followers of Jesus the Christ embrace this statement each year through the season of Easter. Death could not contain the Christ and his love in a tomb. Death could not stop the movement of his passion to love his neighbor or the Good News of new life and grace.

So like Arya Stark on Winterfell’s Good Friday, we say 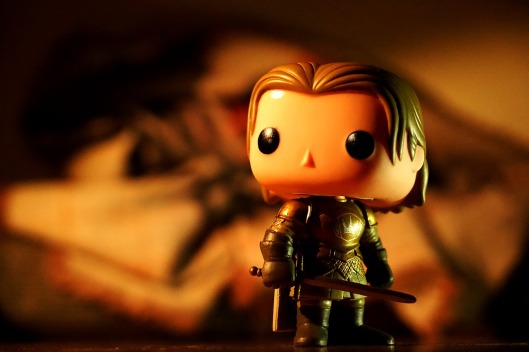 2 thoughts on “Not Today, Death”