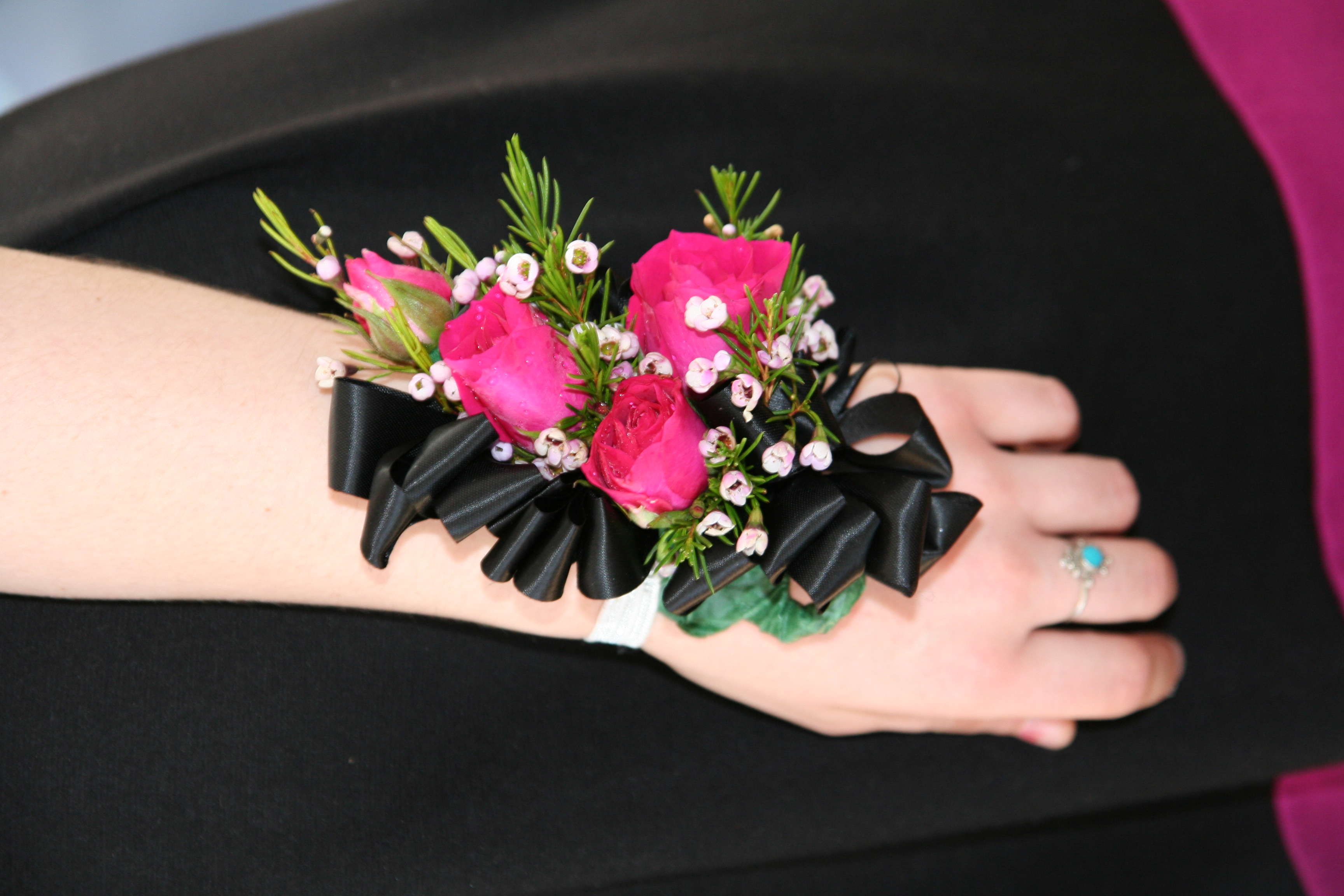 Last night I saw a gaggle of teens dressed in formal wear walking to and from the restaurant.

Thinking about it, I realized that I attended my first and second proms 25 and 24 years ago, respectively.  Styles have changed notably.  I’m pretty sure hair is not quite as big but heels on shoes are higher.

Then, a little math goes on in my head.  If I had a child when I had first planned, I would have been 25 years ago.  Seventeen years have passed since I was 25, which would make my fictitious child old enough to attend her or his junior prom this year.

But life never worked out the way I had originally planned.  I made lots of plans over the years, and one-by-one, so many have fallen through.  Some I stopped wishing for years ago.  Others, I still have pangs of sadness because they never materialized.

So on this Mother’s Day, I think about the 17 year old I could have had – and maybe a 14 year old too.  I think about formal dress shopping that won’t happen, the first days of kindergarten into which I’ll never walk my child and the pre-birth quickening I will never feel.

Three hundred and sixty days of the year, I never think about these things.  I’m fine with the life I have and appreciate my present circumstances.  But today I set aside time to grieve a bit for the plans that never happened, mostly because that a little piece of who I hoped to be vaporized into the past.  Some dreams of yesterday just won’t happen.

And that makes me just a little sad.

I will wrestle with God.  We’re not cool this day, God.  At least not in this moment.  But we will be fine.  We’ll be fine tomorrow when this day reminding me of unanswered prayers and silent homes and empty wombs and plans that have been buried is over.

And I’ll go back to the blissful life that plans B, C and D have afforded me.